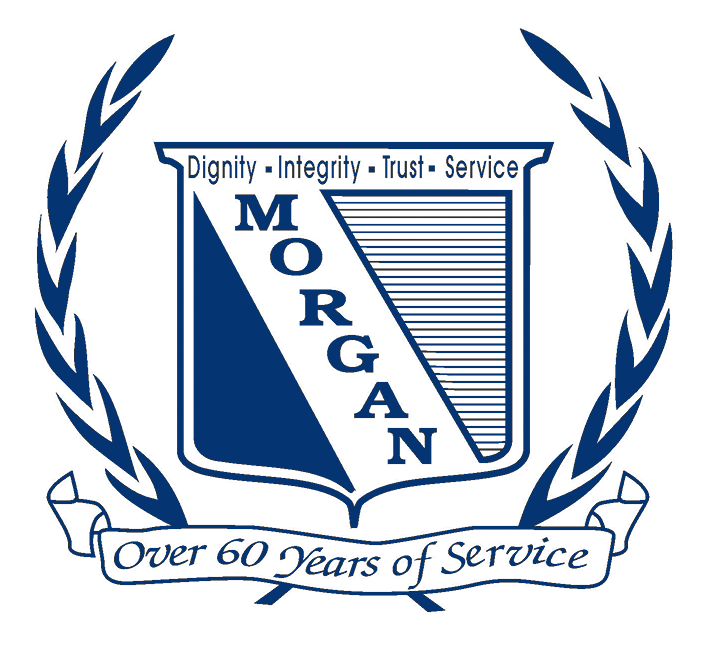 Welcome to the memorial page for

Donald Eugene “Don” Clark, age 82, of Masontown, entered into eternal rest on Monday November 27, 2017 at J.W. Ruby Memorial Hospital with family by his side.

Don honorably served his country for twenty years in the United States Army. He served in Vietnam from May 1968 until May 1969. He also spent four tours in Germany. Upon retirement from the military, he worked in construction management.

He was a Legion of Merit, Double Silver Star, Double Purple Heart and Bronze Star recipient. He was also awarded many other honors for his fortitude and service to his country. He was a member of the Masontown VFW Post #1589 and also a member of Father’s House Church in Grantsville, Maryland.

Don was sarcastic but funny in nature and never met a stranger. He was a loving and devoted husband, father, grandfather and great-grandfather who always knew the right thing to say at the right time. His sage wisdom and advice will live on in the lives of those whom he leaves behind.

Friends may call at the Morgan Funeral Home on Friday, December 1, 2017 from 1pm until the time of the 6:30pm funeral service with Drs. Sharon and Tim Colisino officiating.

Military Honors will be accorded by the Masontown VFW Post #1589 and Preston County Vietnam Veterans of America Chapter #977.

In honor of his distinguished military service, Don will be laid to rest in the Arlington National Cemetery at a later date.

In lieu of flowers, donations may be made in Don’s memory to the Masontown VFW Post #1589.

Morgan Funeral Home is honored to serve the Clark family.